History of the Distillery District and Deals in Toronto

A guide to the Distillery District in Toronto

What is the Distillery District?

The Distillery District in Toronto is an iconic neighbourhood that is infused with Victorian era industrial architecture and 21st century design. It is recognized as a national historic site, and North America's largest collection of over 30 Victorian-era industrial buildings. The neighborhood is filled with one-of-a-kind shops, galleries, art studios, restaurants, and theatres. The cobblestone walkways and patios add to the atmosphere of romanticism and relaxation. In the winter, the area transforms to a magical European-style Christmas Market filled with carolers, seasonal cocktails, hand-made crafts, fire pits and hanging lights.

As the name implies, the Distillery District was once known for distilling whisky. The whisky barrels and old distillation equipment adorning the streets and on display inside numerous buildings are more than subtle clues to the neighborhood's iconic past. The history of the Distillery District began in 1831, when brothers-in-law James Worts and William Gooderham migrated to Toronto to establish a milling company. Between 1830s and 1890s, Gooderham and Worts grew to become the largest distillery in the British Empire. That's right, in the 1800's, Toronto had the largest distillery in the entire British Empire.

Here's a map of the British Empire in the 1800's to help you soak that in.

The virtual tour of the Distillery District

The way that the Distillery District ended up being laid out by the end of the 1800's is quite ingenious, as it maps out the distilling process in a near linear path. This will be the path we take on our virtual tour, and along the way, we'll learn the process of making alcohol, almost from start to end.

The first stop on our tour, right past Toronto's most Instagramable heart shaped sculpture, is a building that once held the molasses tanks. Located in what is now Arvo Coffee, a trendy coffee shop where you can take classes on making latte art. The large tank once held up to 850,000 gallons of molasses, pumped directly from the Toronto bay where molasses barges landed. Unlike grains, molasses did not need mashing, and the molasses in these tanks could be pumped directly into fermenters as required.


The fermenting cellar and stone distillery

Just east of the molasses tank building, where the wall color changes from red brick to limestone, is the fermenting cellar. The fermentation process is when yeast is added to a non-alcohol base. Depending on the type of alcohol being made, sometimes molasses is fermented (e.g for rum), and sometimes it's a variety of grains (e.g. for whisky). As the yeast eats up the sugars, it transforms the liquids into low-proof alcohol known as 'beer'. At a certain point (around 14 to 18% ABV), the alcohol levels becomes too toxic for the yeast. To get a higher alcohol concentration, this 'beer' needs to be distilled before being blended and aged as desired.

Today, the fermenting cellar has become an exquisite banquet hall, with seating capacity for up to 350 people, and a minimum price tag of $23,000 for a single Saturday event during the summer.

Moving along to the five-storey limestone building, next to the fermenting cellar, is the engine room and the stone distillery. This is where grains are grounded, mixed with hot water, and turned into a fermentable liquid known as wort. While the fermenting process creates the alcohol base, distillation is what concentrates the alcohol and gives you a raging hangover the next morning. Since alcohol has a lower boiling point than water, distillers can evaporate the alcohol, collect the vapors into tubes, and use a cooling system to force the vapour back into liquids.


The cooperage and rectifying house

The set of red buildings to your left, where the many bridges connect to, are comprised of the cooperage, the rectifying house, the paint house, offices, and the carpenter's shop. Besides the office, this group of buildings was responsible for blending and purifying whisky. The cooperage made casks that were used to “finish” the whisky, giving it the woody aroma that you're familiar with.

By the 1860's, Gooderham and Worts produced over two million gallons of whisky per year. It took over 40,000 barrels to store all of that alcohol, so the operations inside of the cooperage was essential to the business.

The street names within the Distillery District contain hard to miss clues to the historic functions of the buildings that line them. Take 'Tank house lane' for instance, it is comprised of over a dozen buildings used for alcohol purification and storage. 'Case Goods Lane' on the other hand, houses the Cannary buildings, once used for packaging and bottling.

In 1890, the Canadian government, in an effort to protect the reputation of Canadian Whisky, required all whisky to be aged for a minimum of two years. This made Canada the first country in the world to mandate whisky aging. To facilitate the government's mandate, ten alcohol-storage buildings were constructed between 1884 and 1895.

After the Distillery District closed its doors in 1990, it became the most popular film destination in Canada with over 1,700 movies, T.V shows, commercials, and music videos filmed. The most noteworthy films include X-Men (2000), “Cinderella Man” (2005), “Blues Brothers” (1998), and Chicago (2002). In 2001, the district was bought and revitalized by Cityscape Holdings Inc., and re-opened its doors in 2003.

There have been many ghost sightings over the years reported by tourists and locals. Some believe that James Wort himself roams the premise. Struck by grief after the passing of his wife, Worts drowned himself in a nearby well.

Deals at the Distillery District

The Distillery district is filled with fantastic eats, including buck-a-shuck oysters, and happy hour deals. Be sure to check back at Dealiem once COVID-19 self-isolation is over. Dealiem is your source and community for finding the best daily deals that the city of Toronto has to offer – and that of course, includes restaurants from the historic Distillery District. 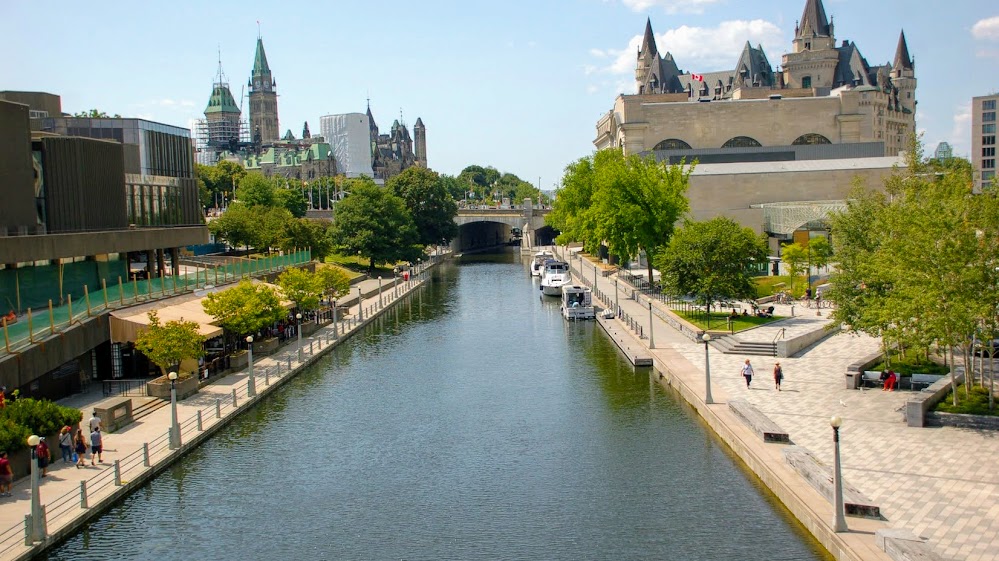 Free Museums and Galleries in Ottawa 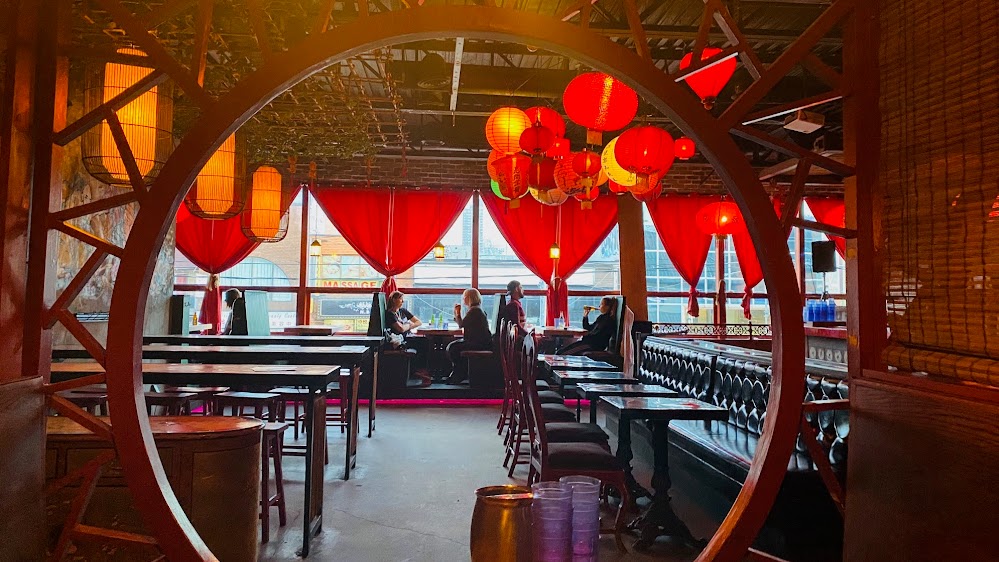 The evolution of Chinatown in Toronto

Dealiem uses webscrapers to find and geolocate deals that are often day and time sensitive so that you can experience more for less. Our web application is set to launch in a few weeks, so register today if you have not already.

Dealiem will only use your email to to send you local deals and specials, and to notify you of new features on Dealiem. Your email will not be shared. For more information, see our privacy policy.