Easy to make hot drinks for a chilly winter

Warm Drinks for a Chilly Winter

With restaurants and bars in Toronto currently in lockdown, the Distillery District's Christmas Market officially canceled, and the cold weather upon us, my wife and I find ourselves looking through our home bar in search of a cocktail to warm up our bodies and spirits.

Holiday drinks are serious mood boosters, as they delight the senses and evoke fond memories of joyous traditions. Ever see a kid cry while drinking a hot chocolate? - We thought not! Here are four of our favorite holiday drinks that are easy to make and taste oh so delicious. We highly recommend you sip on them by candlelight, firepit, or Christmas lights, paired with a soothing jazz playlist in the background. We also like to whip up our drinks quickly, so don’t judge us if we take some shortcuts.

Chocolate is said to have derived from Southern Mexico between 3,000 and 4,000 years ago. The cacao plants were cultivated, ground into paste, mixed with water, and used as an energy enhancer and mood booster. It was colonization that brought the popular drink to Spain, from which it spread throughout Europe and the world.

Today, Mexican Hot Chocolate is loved for its spices and it packs an extra punch over regular hot chocolate!

1. Place milk in a saucepan over medium-low heat.
2. When milk starts to steam, whisk in chocolate, condense milk, vanilla extract, cinnamon and cayenne peppers until they melt into the milk.
3. Serve immediately topped with coffee liqueur, Irish cream and garnishes.

Traditional homemade eggnog is made of milk or cream, sugar, raw eggs, one or more alcoholic spirits, and spices, often vanilla or nutmeg and in some recipes, cloves.

While eggnog’s exact lineage is debated among culinary historians, most agree that eggnog originated in Britain and resembled a warm ale punch with eggs drank by medieval monks. If you want to make your own eggnog, here is a great recipe.

We often have random cravings for eggnog over the holidays, so store bought is quick and easy for us. We like this recipe better than traditional eggnog as it is more light, less sweet, yet more complex.

1. Add all ingredients (except alcohol) to a pot over medium-low heat and let it come to a simmer.
2. Serve with a shot of liquor poured on top, and garnish.

Mulled wine, also known as spiced wine, is a beverage usually made by heating red wine, a sweetener (honey or maple syrup) along with various mulling spices. Its tradition dates back to the Romans during the 2nd century, where they would add spices and heat up wine to mask flavors of spoiling wines and weak vintages.

Today, mulled wine provides respite during the chills of winter, the spices warming your senses, and the ancient tradition can be made your own to welcome in another holiday season.

1. Add all ingredients to a pot and let simmer for 20 minutes. DO NOT, I repeat, DO NOT let it boil, as this will release the alcohol.
2. Strain the mixture, garnish with an orange slice, and serve.
3. Optional: Re-use the star anise and cinnamon stick as a garnish.

The history of mulled cider dates back to the Middle Ages where exotic spices like cinnamon, nutmeg and cloves from Asia were highly valued and treasured. These spices would be simmered in a communal ‘wassailing bowl’ (punch bowl), in which roasted crab apples were dropped in.

1. Add all ingredients except liquor to a pot and let simmer for 30 minutes.
2. Strain the mixture, garnish with an orange slice, and serve.
3. Optional: Re-use the star anise and cinnamon stick as a garnish.

Proud to be selected among the top 40 foodblogs in Toronto on feedspot.

Co-founder of Dealiem, ex-restaurateur and data enthusiast with a passion for building products and finding great deals. 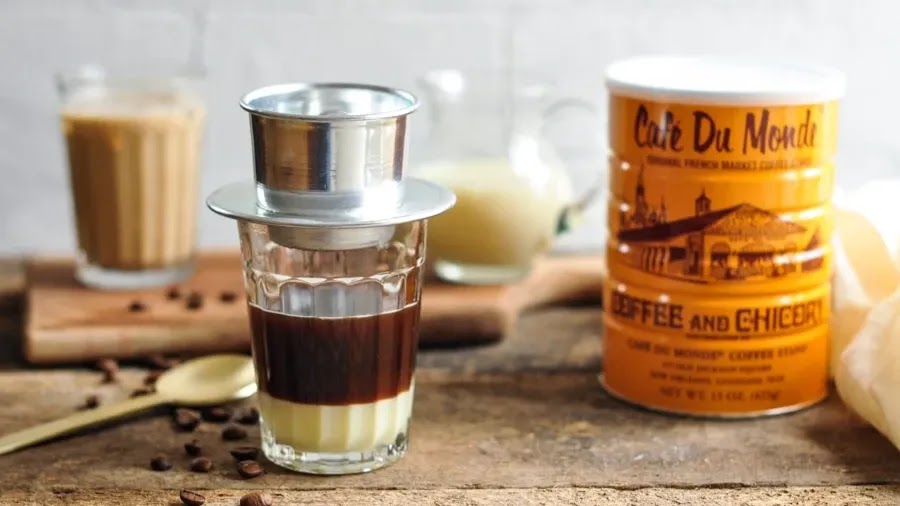 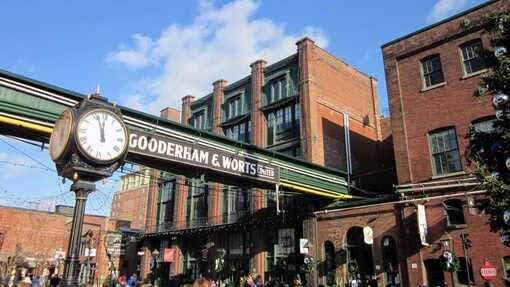 A Virtual Tour of the Distillery District 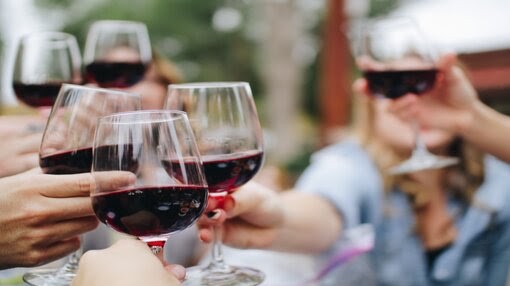 What's in a bottle of wine & Toronto's best wine deals

Dealiem will only use your email to alert you when our application launches and to send you special offers. Your email will not be shared. For more information, see our privacy policy.